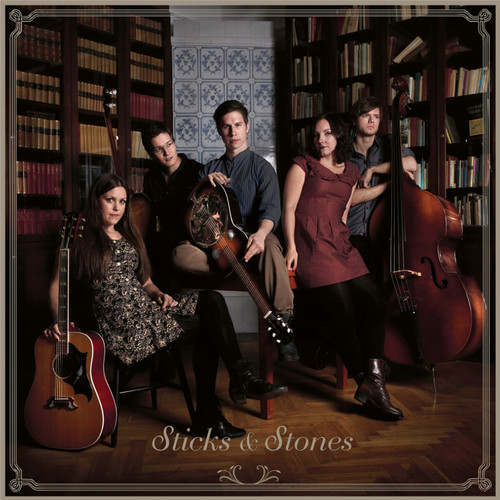 SKU:
SACD22102
UPC:
7392420221022
Availability:
Items on stock ships within 2 days. To order out of stock items, contact us on orders@sepeaaudio.com. We will update you on availability.
Shipping:
Calculated at Checkout
Format:
1x Hybrid SACD stereo
Genre:
Pop
Cat.#:
SACD22102

Bluegrass Music is a form of American roots music and is a sub-genre of country music. It has mixed roots in Scottish, music of African-American and the English, Welsh and Irish traditional music.

Music however is a living thing´, constantly changing, evolving and influencing young contemporary creative musicians.  Bluegrass continues to inspire beyond the borders of the countries of its origins with a new band from Sweden adding another facet to the jewel of Bluegrass......Sticks & Stones. 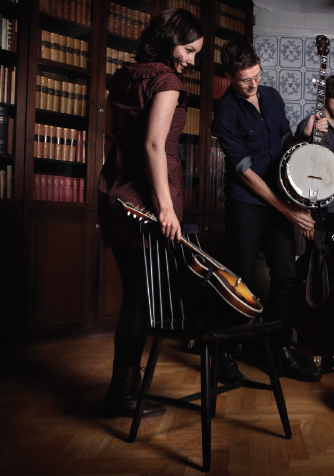 The members of Sticks & Stones met at a Swedish University in 2004/2005. As well as all coming from the north of Sweden they also shared an intense interest in acoustic music. They had played together in a number of different bands and constellations during their university years. Having completed their studies and moved independently to the metropolis, Stockholm, to pursue their individual careers it was a couple of years before their paths crossed again when, quite by coincidence, Rebecka Sjöberg and Jonas Lindberg met in Stockholm old town where their dreams and visions were once again renewed with even greater enthusiasm. The music which had captured their souls was Bluegrass.

Their three friends, Emma Salmonsson, Alexander Bergström and Erik Berggren, from their university days quickly joined them, initially just to play and enjoy their music, but they had also been captured by Bluegrass and after only a few sessions with their natural feeling for the genre, a new Bluegrass band had been born..............Sticks & Stones.

Word spreads quickly in the musical world, so that in a relatively short time they had 'gigs' in the Stockholm area and their musical excellence attracted the attention of Jan-Eric Persson at  Opus 3 Records.