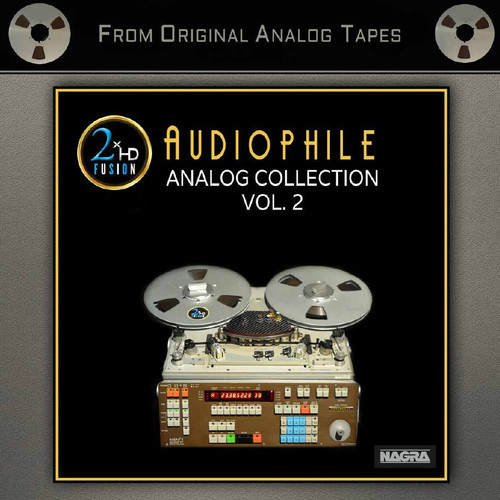 From the worlds of jazz, blues, percussion ensembles, world music and classical music, this is a special compilation of analog audiophile recordings at their best, with emphasis on great sound. “This album is stunning to say the least. A reference level stuff! Do not miss this release when it’s up for grabs. It really shows what a high-end system is capable or lack of! 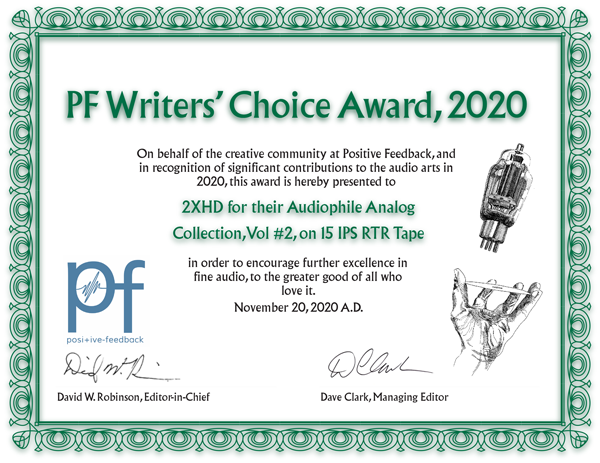