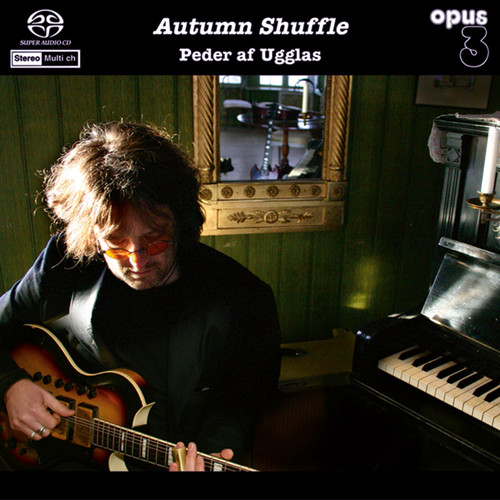 SKU:
SACD22042
UPC:
7392420220421
Availability:
Items on stock ships within 2 days. To order out of stock items, contact us on orders@sepeaaudio.com. We will update you on availability.
Shipping:
Calculated at Checkout
Format:
1x Hybrid SACD multi-channel
Genre:
Pop
Cat.#:
SACD22042

"The opening bars remind us of Ry Cooder's version of Dark End of the Street. Soon the melody undergoes a change, but with the same very rich and lyrical slide-tone, the same richly charged beauty.

But af Ugglas guitar playing puts music at the centre.  The tone is warm and full, sometimes rich, his solos precisely expressive, and the Spanish guitar in Passion is so soft and passionate that time stands still.  Then the supreme moment is near." 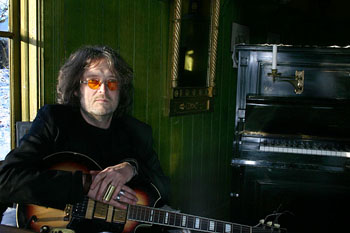 Starting at an early age Peder taught himself boogie-woogie on piano later turning to classical music. However the call of rock and jazz became predominant with the music of Louis Armstrong, Jan Johansson and the Rolling Stones among the main sources of his inspiration.

Later the guitar became his main instrument. Nevertheless, all types of keyboards and piano continues to play a significant role in his musical productions.
He has worked together with many prominent Swedish artists, including Louise Hoffsten, Anders Widmark, Stefan Sundström and Sara Isaksson, producing several of Stefan's albums and Sara's latest. He also played in the Bob Manning band for a number of years 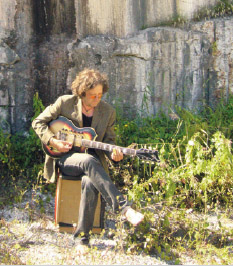 For about the last ten years he has composed the music for exhibitions of the work of artists Christer Themptander and Hasse Lindroth, as well as composing music for both cinema and television films. His approach to his own music is characterized and very much influenced by impressions and experiences, atmosphere and feelings.

All songs composed and arranged by Peder af Ugglas