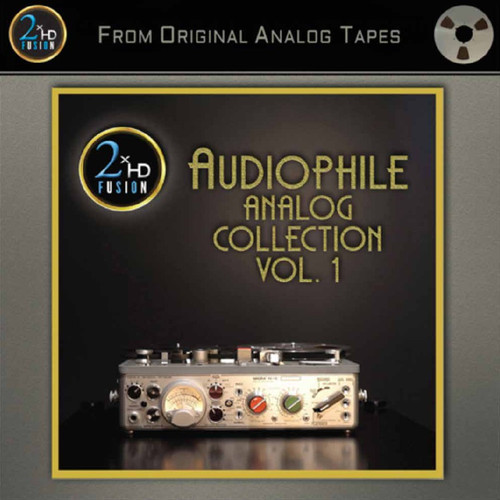 From the worlds of movies, blues, percussion ensembles, world music & jazz, this is a special compilation of analog audiophile recordings at their best, with emphasis on execution and great sound. A must for the reel-to-reel enthusiast.