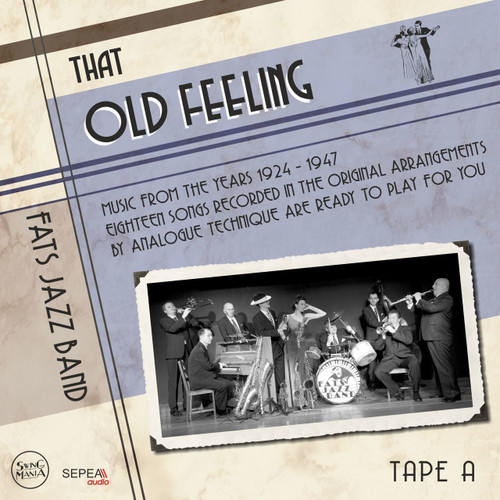 SKU:
SEP0001
UPC:
8588006331066
Shipping:
Calculated at Checkout
On Demand:
Feel free to contact us if you need to customize the tape speed, format, equalisation or other details

Read review of this recording in German Analog magazine.