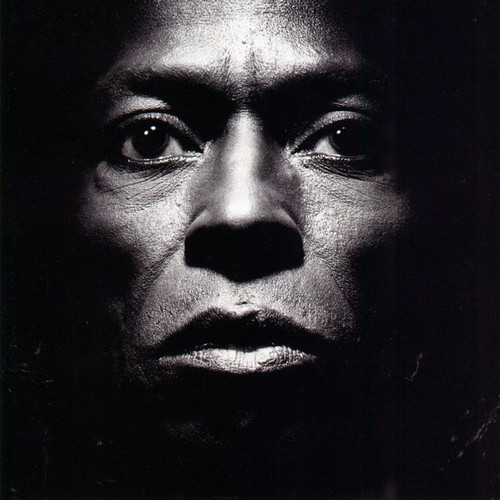 Deluxe double LP reissue of Miles Davis' Tutu! The album has been remastered and includes a live performance of the Miles Davis Octet at Nice Jazz Festival in 1986

30 years ago, in May and June 1985, Miles Davis signed recording and publishing contracts with Warner Bros Records and Warner Chappell, shocking the music world by leaving Columbia. He immediately started working on an album called Perfect Way after a tune by Scritti Politti, later renamed Tutu by producer Tommy LiPuma. When Tutu (a tribute to Desmond Tutu) was released in 1986, it re-ignited Miles Davis’ career, crossing over into the rock and pop markets and winning him two Grammy Awards. This album was a key factor in raising Davis’ status to an international superstar.

The Miles Davis Quintet: 'Round About Midnight (1x LP 180g)