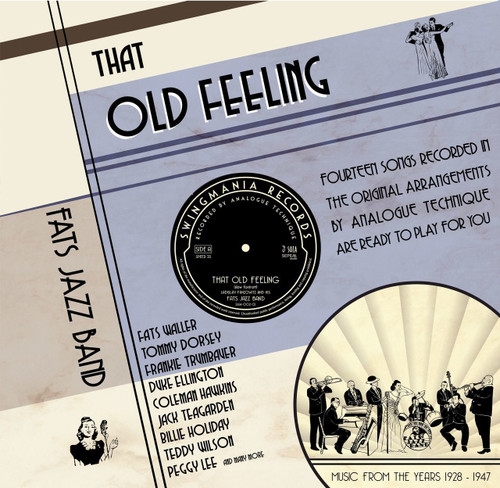 Choose from available download audio formats. Every digital rip is made separately directly from original master tape with no up-sampling, compression or other data manipulation.

We strive about convenience of choice. If you buy music in particular digital quality, we will deliver you album in several formats of same resolution. Shown price in includes 4 different formats of the same album (WAV, AIFF, FLAC, ALAC). You can download any or all of delivered formats and use them to suit your needs, preference or used streaming platform.

Fats Jazz Band: The World Is Waiting For The Sunrise (1x LP)