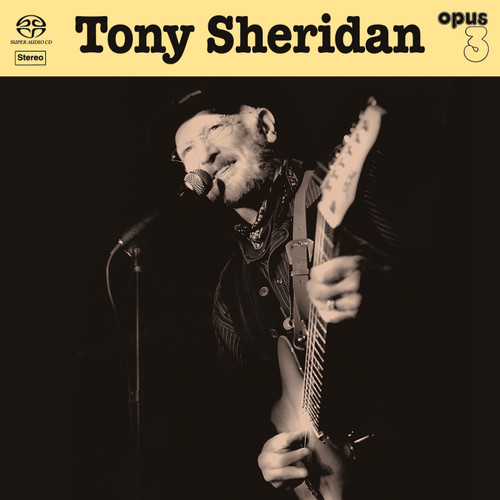 Besides Tony Sheridan singing three songs, we are fortunate to have some of our best artists singing the other 9 songs! 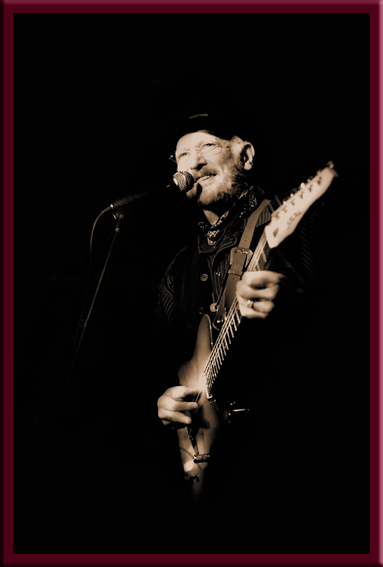 In 1964, about three years after he had performed and recorded with The Beatles in Hamburg, he returned from a tour with a great band to record what was for us an unforgettable Rhythm & Blues album “Just a little bit of Tony Sheridan”.
In 2006 my old friend Anders Åslund who shared my interest in Tony’s work and who had been unable to find a re-mastered version of the LP joined me on a trip to Hamburg, where Tony was still living, to start discussions on future possibilities.
A further visit to Hamburg early in 2007, but this time together with Roger Ekman, a long time associate of Opus 3 Records, who was very well received by Tony as both producer and bassist.
After several meetings we realized that we had discovered a great many wonderful songs, literally a’treasure-trove’ of songs including for example “Tell me if you can” which Tony had written with Paul McCartney during their Hamburg period.

The album concept
Later in 2007 Tony came up to our studio in Sweden and we recorded two songs: “Tell me if you can” and “Indochina” – a song relating to his experience when he performed for the US soldiers in Vietnam during the 70-ties.
Sadly, Tony died at the beginning of 2013, leaving us not only with memories but also recordings which we had made of just him and his guitar in his home in Hamburg. These songs are in effect the jewels in a musical treasure created by Tony Sheridan.
A treasure not locked in a vault collecting dust, but an album performed by Opus 3 artists giving exposure to Tony’s creativity. The inclusion of “Skinny Minnie” was because it was known to be one of his biggest hits.
Roger Ekman was responsible for the many different arrangements, later joined by guitarist Peter Melin. On the drums we have Robert Carlsson who was also very good in finding the right grooves!

Yamina: How Deep Is The Ocean - Hybrid SACD