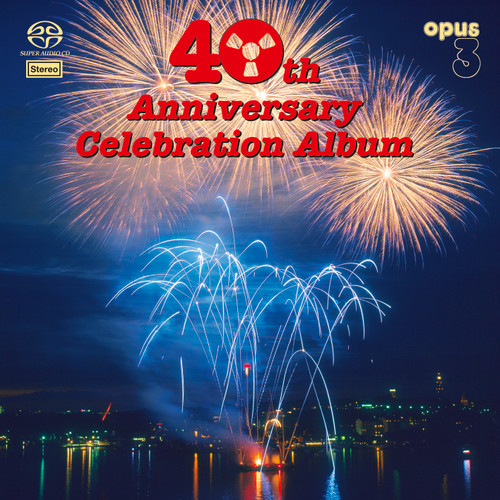 ... is a very different from all our other "samplers"!

It does not only looks back in our recording history, it also looks a lot into the future!

OPUS 3 RECORDS TODAY
A great deal has happened since our “30th Anniversary Celebration Album” in 2006!

MASTER TAPE COPIES:
In 2011, we began to offer Master Tape Copies!
We have 55 strictly analog recordings made up until the year 2000, all of which are recorded in Blumlein, i.e. with a stereomicrophone adjusted to crossed figure of eights. However, in our Jazz and Blues recordings we always had a spot microphone on the double bass, usually a ribbon.

We are probably the only record company in the world recording all of our albums in all our different genres up until the year 2004 in Blumlein technique. The natural “Depth of Image” is really the hallmark of a true Blumlein recording and epitomized by Opus 3 records. This is a very demanding and unforgiving recording method, but when it works it is really second to none! All of these recordings are “live” but without audience. 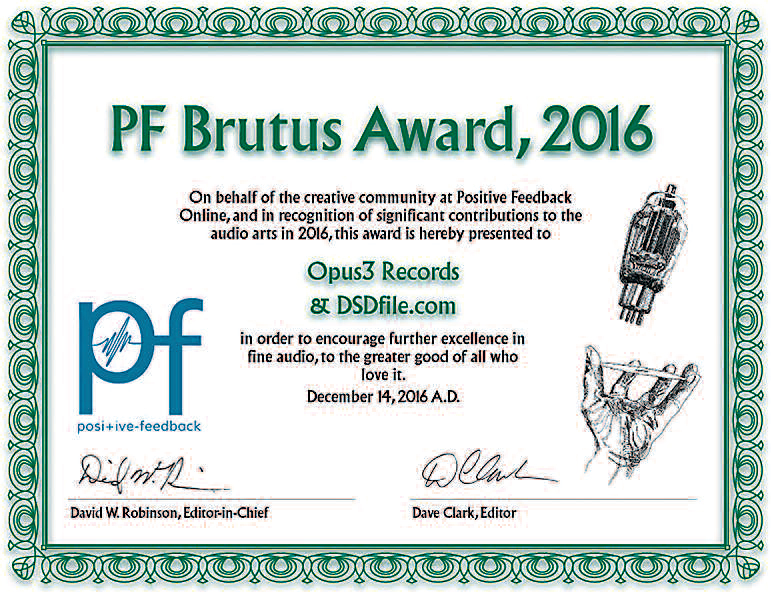 AWARDS:
We have between 2012 and December 2016 received four of the prestigeous PFO Brutus Awards for our SACD's,
LP's, DSD Download Site and Master Tape Copies. 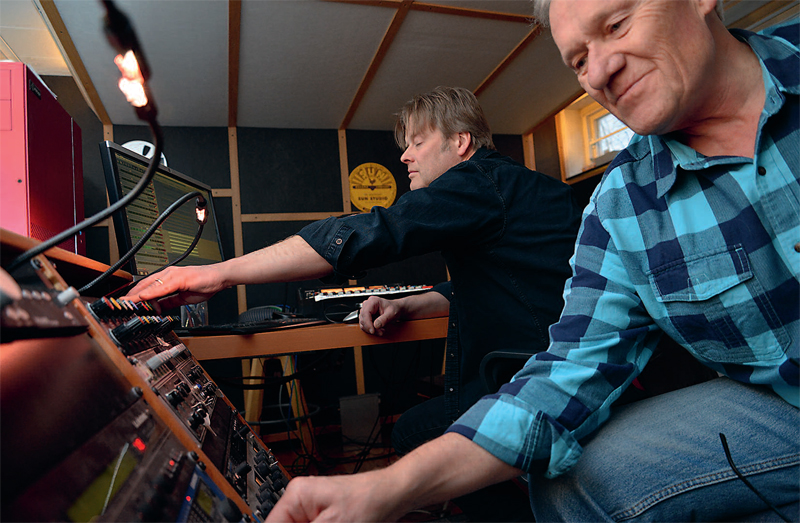