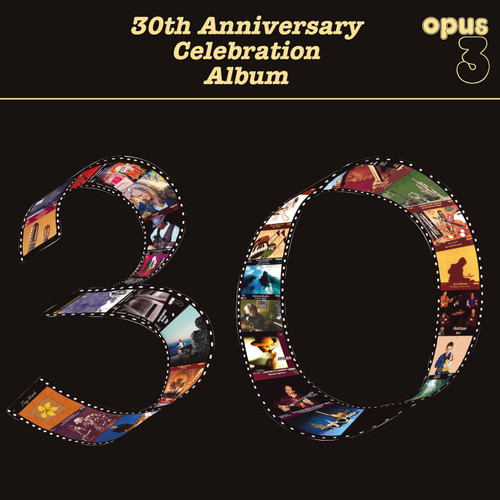 Thirty years of music with the best sound available

This very special SACD holds some of the best highlights from Jan-Eric's career with Opus 3. It stretches from 1976 up to 2006. The story in the booklet is told by Matthew Harrison, a long time friend and associate. There is complete information on every song in the enclosed booklet and also information of recording equipment used by Opus3. Thirty years of hard work for your ears only.

All you have to do is to put the disc in your CD-player, close your eyes and let the walls of the listening room disappear while you are transported to your own personal heaven.

The history of Jan-Eric and Opus 3

1962 Bought my first open reel tape recorder.
1970 Graduated from the Technical Engineering High School in Stockholm.
1971 Started to do my first stereo recordings.
1976 Opus 3 Records was founded. First album being Stans Band, Vol I.
1979 Worked at Cutting Room with LP-mastering for two years - the mastering studio where I still do all mastering, including SACD.
1983 Released the first Opus 3 CD. First album was Testrecord 1, ”Depth of Image”.
1996 First in Europe with HDCD - First album was ”20th Anniversary Celebration Disc”.
2000 First in Northern Europe with SACD - First album was Eric Bibb, ”Just Like Love”.
2001 Changed from strict 2-channel analogue recording to 8-channel high resolution digital recording and all recordings from this point on are also made in surround sound. First album was Global Percussion Network, ”Rauk”.
2002 Started teaching in studio recording and surround recording technique at the advanced courses at Piteå Music High School in Sweden.
2003 Recieved the Swedish Golden Microphone Award as the best studio recording engineer in Sweden.
2004 Moved to my own recording studio and also went from 8 to 16-channel recording. First album was Peder af Ugglas, ”Autumn Shuffle”.
2006 My own mixing and mastering studio designed by Swedish top acoustic engineer Lennart Nilsson is ready.