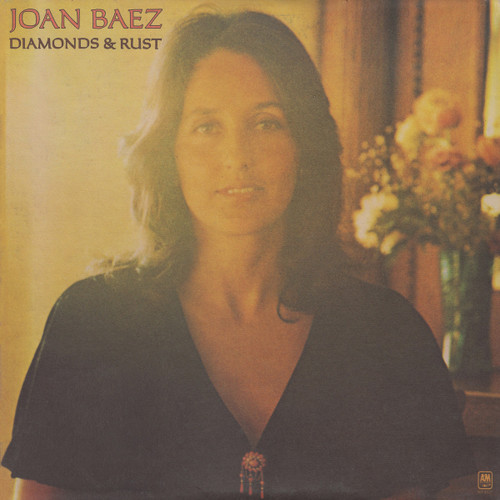 From the beginning, the life's work of Joan Baez was mirrored in her music. At a point when it was neither safe nor fashionable, she put herself on the line, singing about freedom and Civil Rights everywhere, from the backs of flatbed trucks in Mississippi to the steps of the Lincoln Memorial at Dr. King's March on Washington in 1963. She participated in the birth of the Free Speech movement at UC Berkeley, and co-founded the Institute For The Study Of Nonviolence near her home in Carmel Valley. She stood in fields alongside Cesar Chavez and migrant farm workers striking for fair wages, and opposed capital punishment during a Christmas vigil at San Quentin.

The soundtrack for the turbulent '60s is heard on Joan's remarkably timeless Vanguard LPs. In 1968, she began a four-year recording stint in Nashville, with Music City's famed "A-Team" backing her biggest career single, a cover of the Band's "The Night They Drove Old Dixie Down" (1971). During this time, Joan traveled to Hanoi, and later helped establish Amnesty International on the West Coast. In 1975, her self-penned "Diamonds & Rust" began its course as a beloved (and frequently covered) American standard. The album of the same name features songs written or played by Bob Dylan, Stevie Wonder, The Allman Brothers, Jackson Browne and John Prine, as well as a number of her own compositions including "Dida" on which she duets with Joni Mitchell.