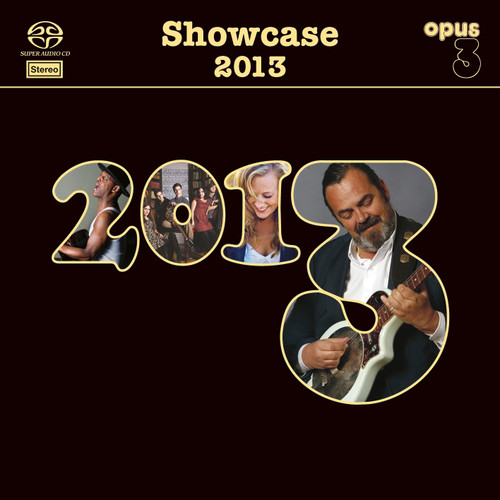 During the last seven years since the release of Opus 3 Showcase in 2005 there have been changes in music genre which we have recorded. These include Bluegrass, Americana and music inspired by the early days of pop and rock music.
Nine of the thirteen tracks are vocals unlike earlier recordings where instrumentals were predominant, and no classical music. (This does not mean that we will not record any classical music in the future, this will depend on what opportunities come our way!) 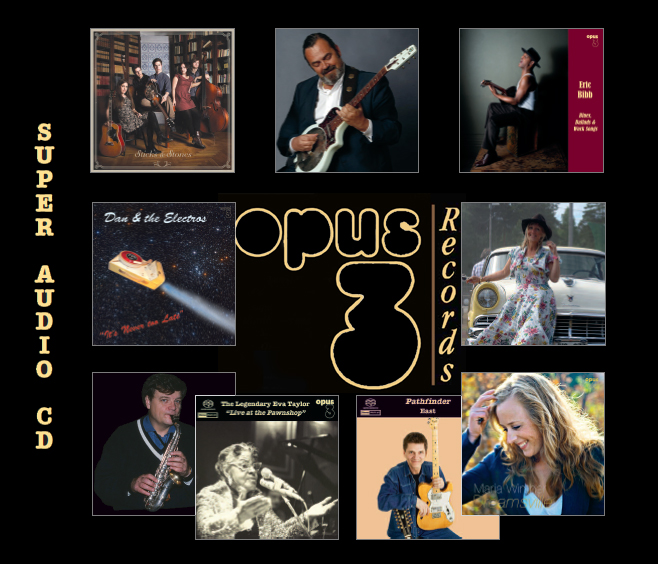 Five new artists are featured. Maria Winther, B.B. Driftwood, East and Dan & The Electros, plus a taste of the future Tess (Therese Mercedes Myrhed).
The 2nd track from a forthcoming album is Tomas Örnberg's BLUE FIVE, featuring the inimitable Tomas himself already well known from our catalogue. (His album from 1982 (CD 8003) was awarded the best jazz album in Sweden that year!)

Opus 3's outstanding artist Eric Bibb is featured with a track from his latest album Blues, Ballads & Work Songs, an album which has received an incredible number of rave-reviews!

This album is to illustrate that regardless of slight changes in the material recorded one thing which remains constant is the highest possible quality of recording - something for which Opus 3 records has been renowned since its inception 36 years ago.

Just check out the artists on this album and you'll understand.

Also available as vinyl LP. The same tracks as SACD.