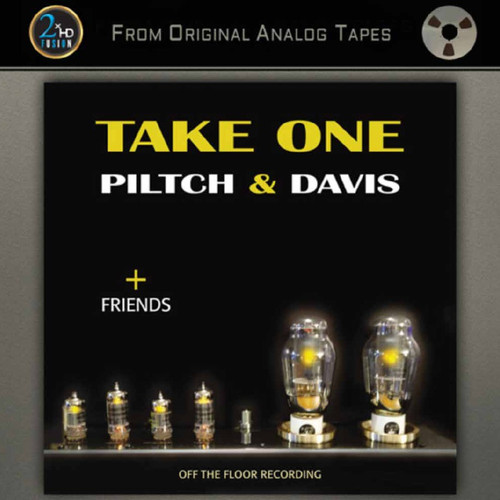 This truly intimate and personal acoustic jass album was recorded 'off the floor' on analog 1/2" tape at 30 ips, non-Dolby, with no overdubs - a wonderful spontaneous fusion of spirit.
The David Piltch & Aaron Davis dup has been appreciated by audiophiles since their ealy 90's performances as part of the Holly Cole Trio in the classic albums: Don't Smoke In Bed and Girl Talk.