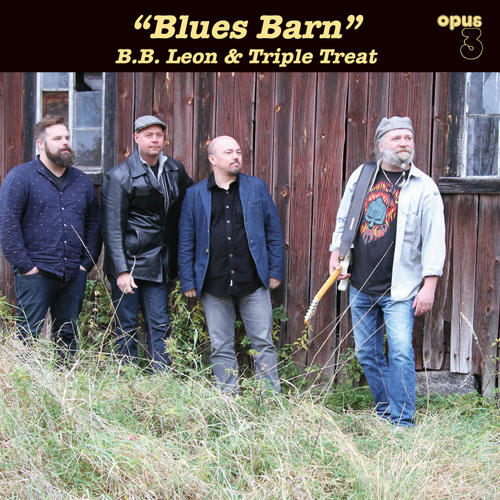 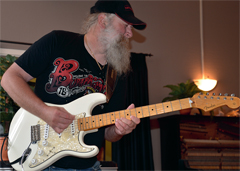 TAPE - Bert Kaempfert - A Man Could Get Killed

TAPE - Bert Kaempfert And His Orchestra - A Swingin' Safari